This year the AKG Group again supported numerous teams with the cooling design for this year's Formula Student season. After races in England, Hungary, the Netherlands and Austria, the season's highlight in Hockenheim was on the agenda at the beginning of August. Numerous teams were on the track with AKG coolers. 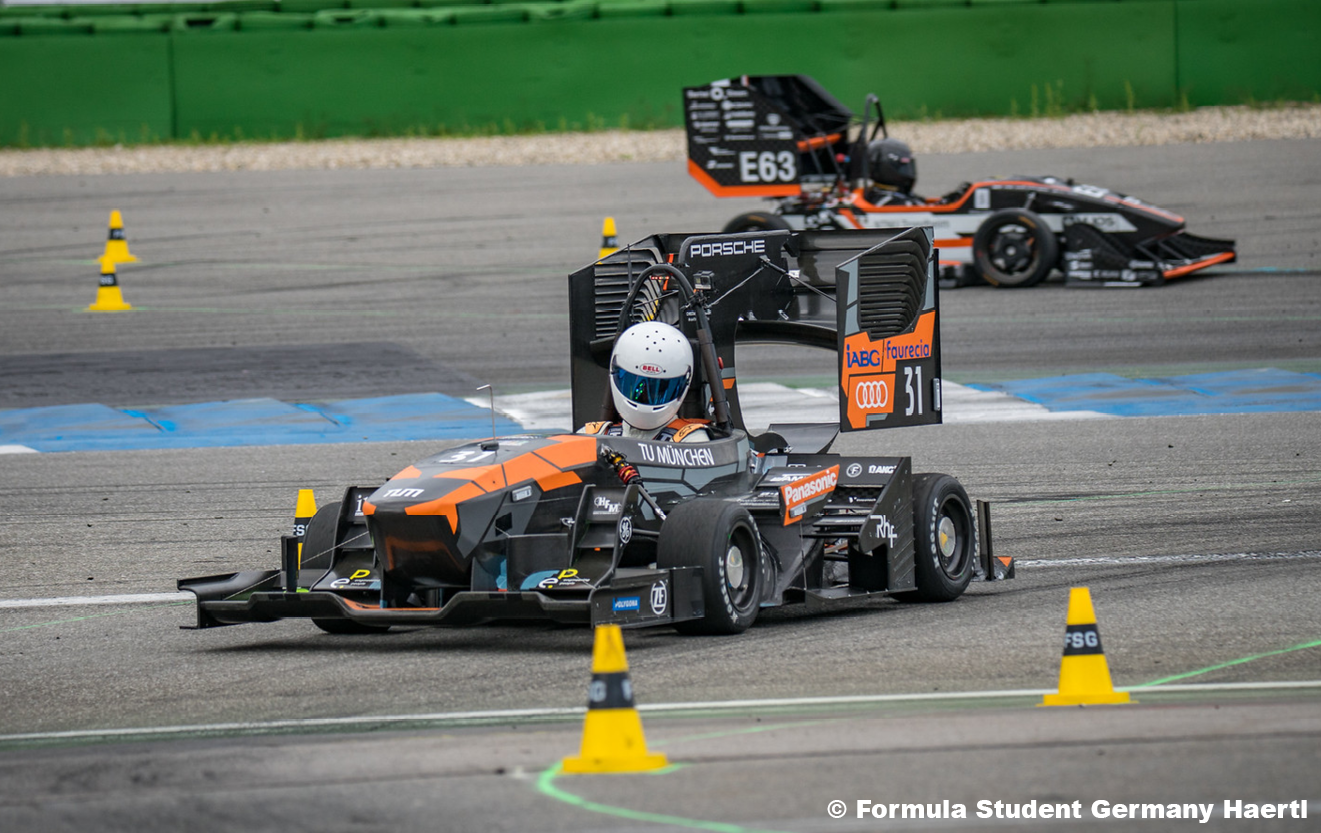 For electric vehicles, the AKG Group also equipped teams with a cooler derived from aviation for the first time. So it is all the more pleasing that at the end of the endurance race the TU Munich team managed the fastest time with its electric vehicle, AKG coolers. Congratulations!

The AKG success was rounded off by a third place of our team from Freiberg as well as further top 10 placements.